Poised with raw energy and good vibes, Kaya has been rocking stages around Malaysia since 2014.  Independent, known for their infectious blues covers and funky solos, the band prides it’s stage presence as a classic rock n roll outfit that produces electrifying shows.  Shows usually pack up with audience who love the electric sounds and tight hooks which makes them wanna’ dance & sing along

On April 20th 2018, Kaya launched their very first album, aptly titled “On Toast” with 6 original songs all written and composed by the band members themselves, which included "So Right", the number one hit which was #1 on the Hitzfm MET10 chart for 4 weeks in a row and remaining on the charts for 12 weeks and counting. Showcasing a live set of the songs recorded from their long awaited debut album “On Toast”. With local celebrities hosting, entertaining and opening the night, Kaya brought the roof down and broke into the mass media with the launch of their album on all digital music platforms after selling 600 CD copies in less than a week.

Continuously growing as a force to be reckoned with in the local music scene over the years and having performed in local music festivals such as the Ram Jam Festival, Island Music Festival, the Sime Darby LPGA and most recently, the Jameson LIVE 2018. Here are some of the notable events that included the band as a part of their line-up.

PS. They from Malaysia but they only speak English. However they have some Chinese Songs on their Repertoire. 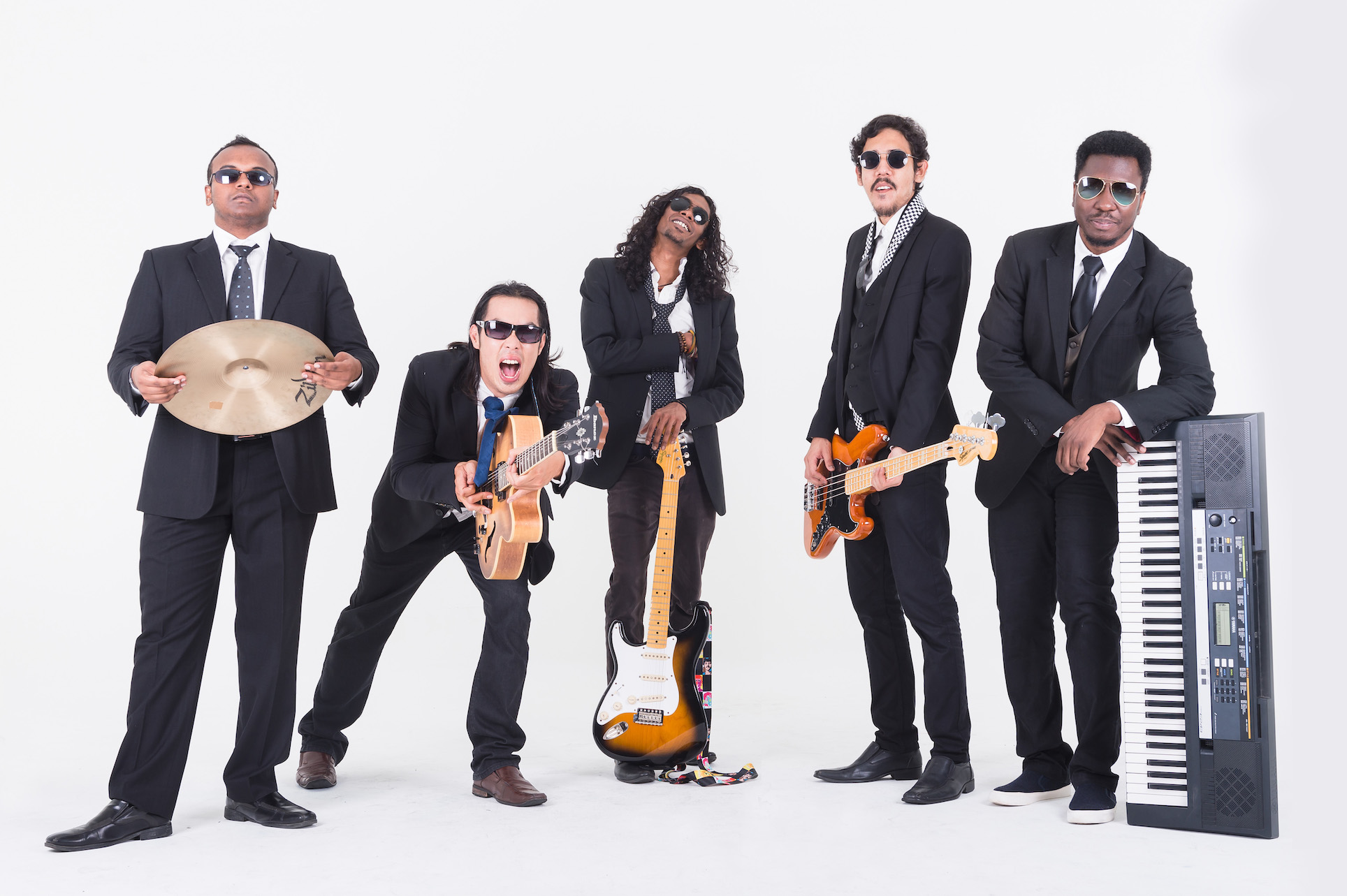 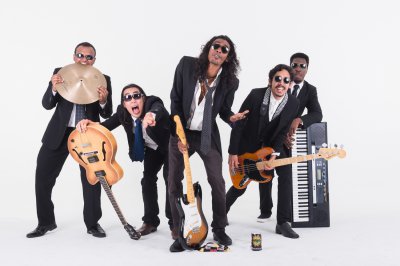 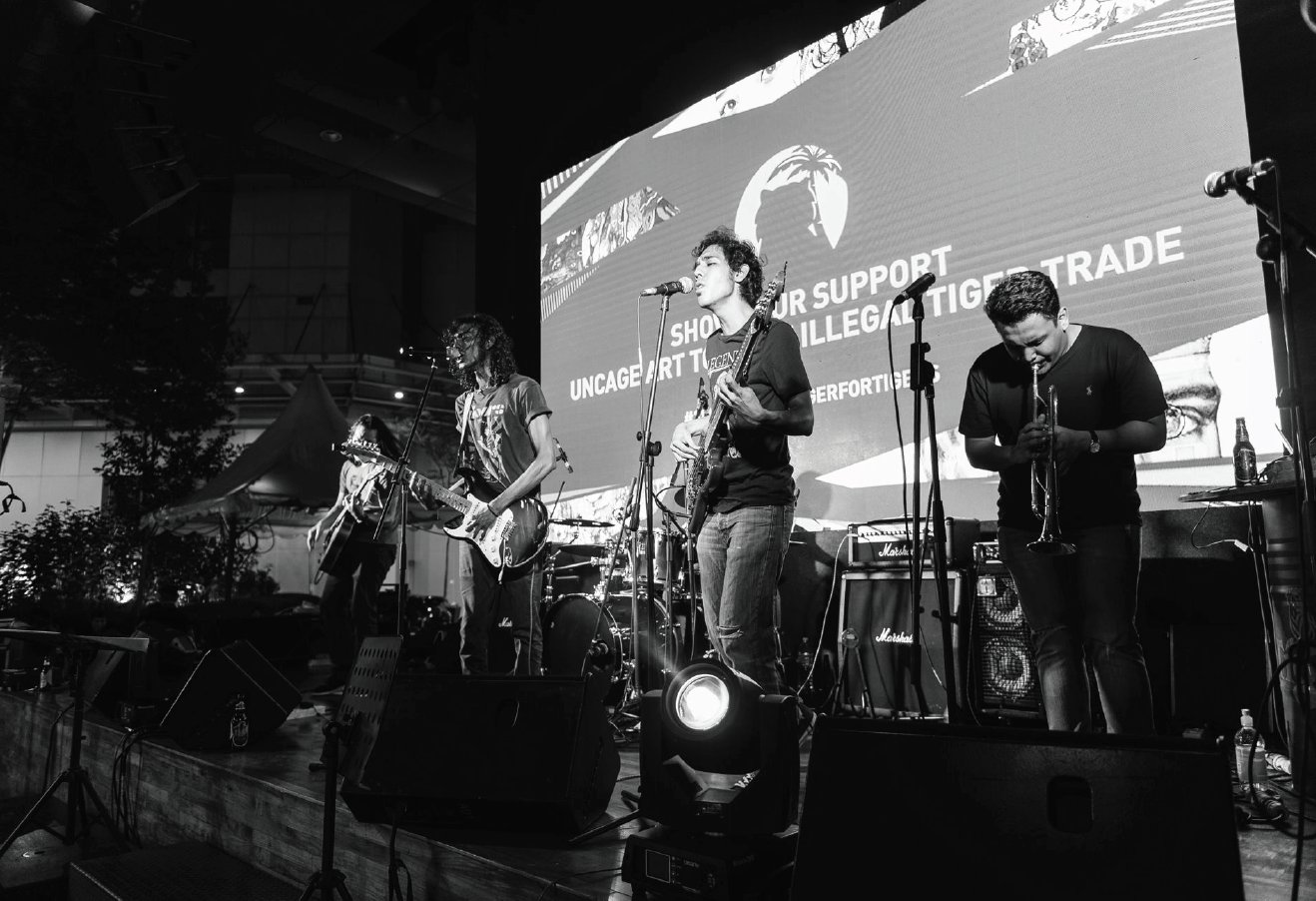 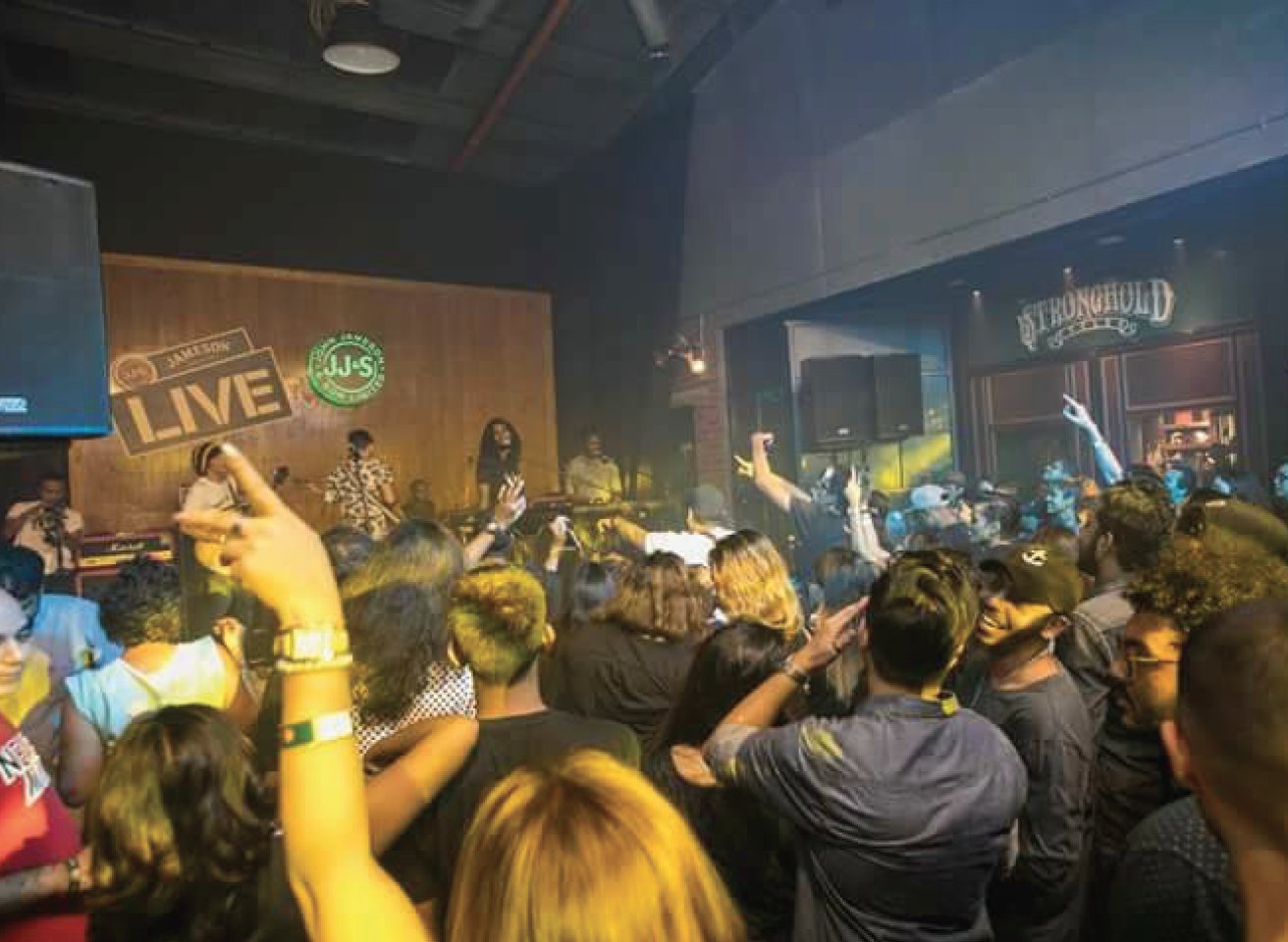