Rasull has been in the music industry for thirty four years and is still active in the music scene today. His style of music ranges from 70’s pop and rock to timeless New Age experimental sound scapes cross breed with ethnic dimensions.

He started playing guitar when he was twelve years old. Music has always been his passion throughout his growing up years.  Piano and keyboard playing skills came naturally for him.

His professional music career started in the year 1984. He had played with many professional bands that cut across a wide variety of genres such as pop, ballads, jazz, blues, rhythm and blues, rock, reggae etc....Besides playing with live bands and duos he also perform as soloist.

Since middle of 2015, He have been performing onboard Costa’s fleet of cruise ships in the Asian region. He had already served for five contracts on these cruise ships. His performance onboard is to entertain passengers from China ,Hong Kong, Japan, Korea as well as Europe. His repertoire consists of a wide variety of Asian popular songs in addition to his English collection. Performing onboard give him an unique experience in providing a demanding and challenging entertainment for the cruise passengers. His extraordinary performance has earned him good evaluations by many of the ships’s cruise directors.

He also a professional composer, songwriter. He have written many Pop and Ballad songs for local and foreign artistes and also has his own instrumental New Age music albums signed up with a prominent record company (Real Music )in the USA as well as being an independent artiste himself.

Besides his main instruments, he is also proficient in playing the guitar, concert flute and other ethnic instruments such as the Japanese shakuhachi and Chinese erhu. In this aspects, he consider himself a multi instrumentalist.

These instruments has been performed and recorded by him on some of his musical albums selling on most music stores like Itunes. Amazon, Spotify, Cd baby and lots more.

His artiste name is known as Bluemonk on the internet. Press release information on his musical career as recording artiste can be searched and  viewed online.

During his performance at Hyatt Saujana, Subang Jaya, he was awarded a certificate of appreciation for the good music performance by the hotel management.

He is a member of MACP ( Malaysian Authors Copyright Protection) in Malaysia. 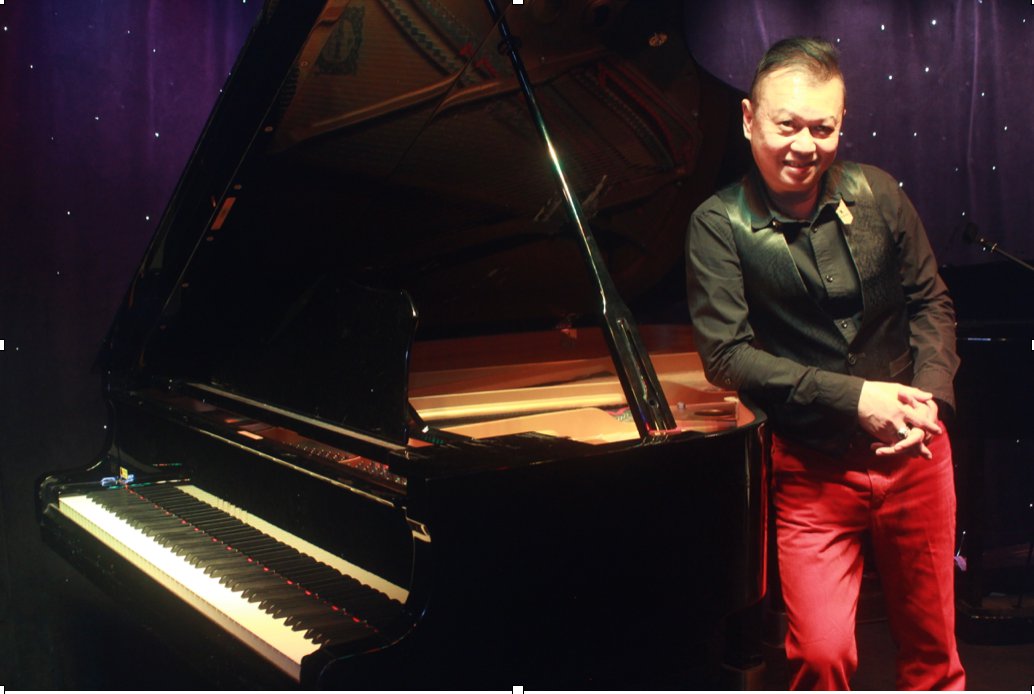