Wansheng acrobatic group has three decades of history, more than 80 acrobatic entertainers and has been cooperating with many entertainment companies from all over the world.

In 2007 attended Russian “Chinese New Year” event on behalf of Chinese Ministry of Culture and made a performing tour which had received highly positive comments.

In 2008 had cooperated with Ringling Brothers Circus for two years. Their two acts of “Chinese Poles” and “Hoop Diving” are always one of the most popular acts in the show.

On the video you see is just one small team from the great WanSheng acrobatic group. This team has 3 boys and 3 girls, presenting 9 great acts.

4. Walking On The Moon (Hand Standing on the pole)

There could be more acrobatic acts available depends on the booking date.

Because this is just one small team of the WanSheng acrobatic group, so all the group act you see from the video could be not the same people, but the technique and acts quality will be guaranteed. 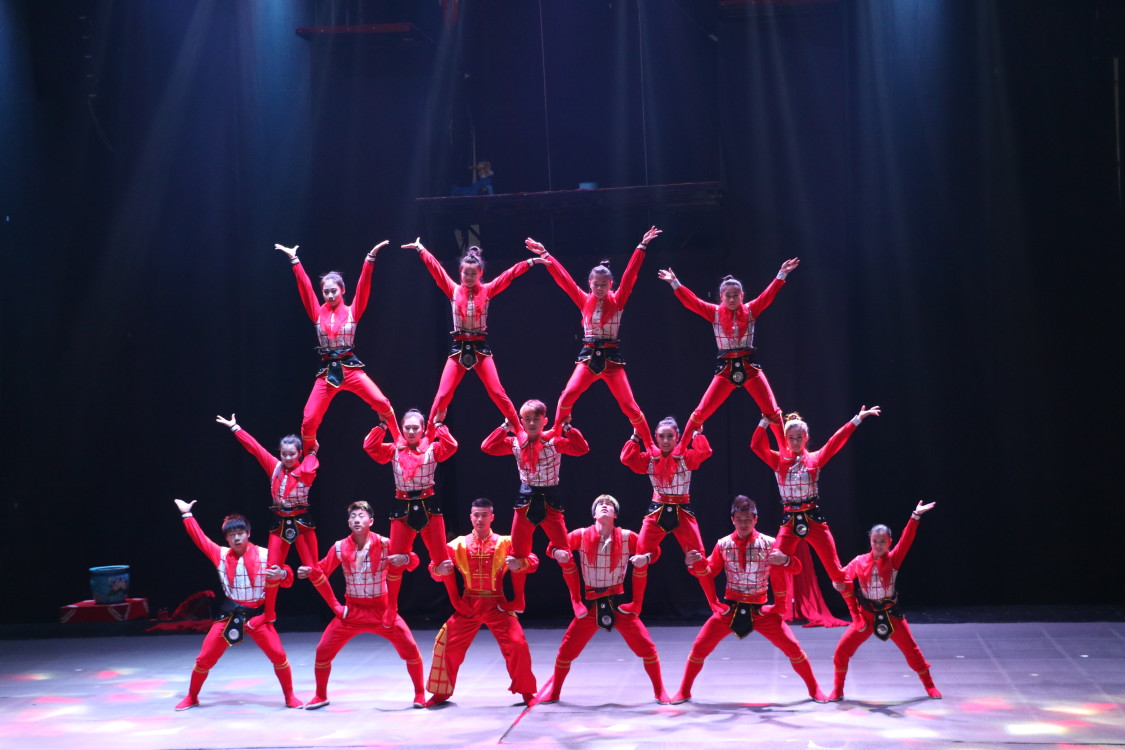 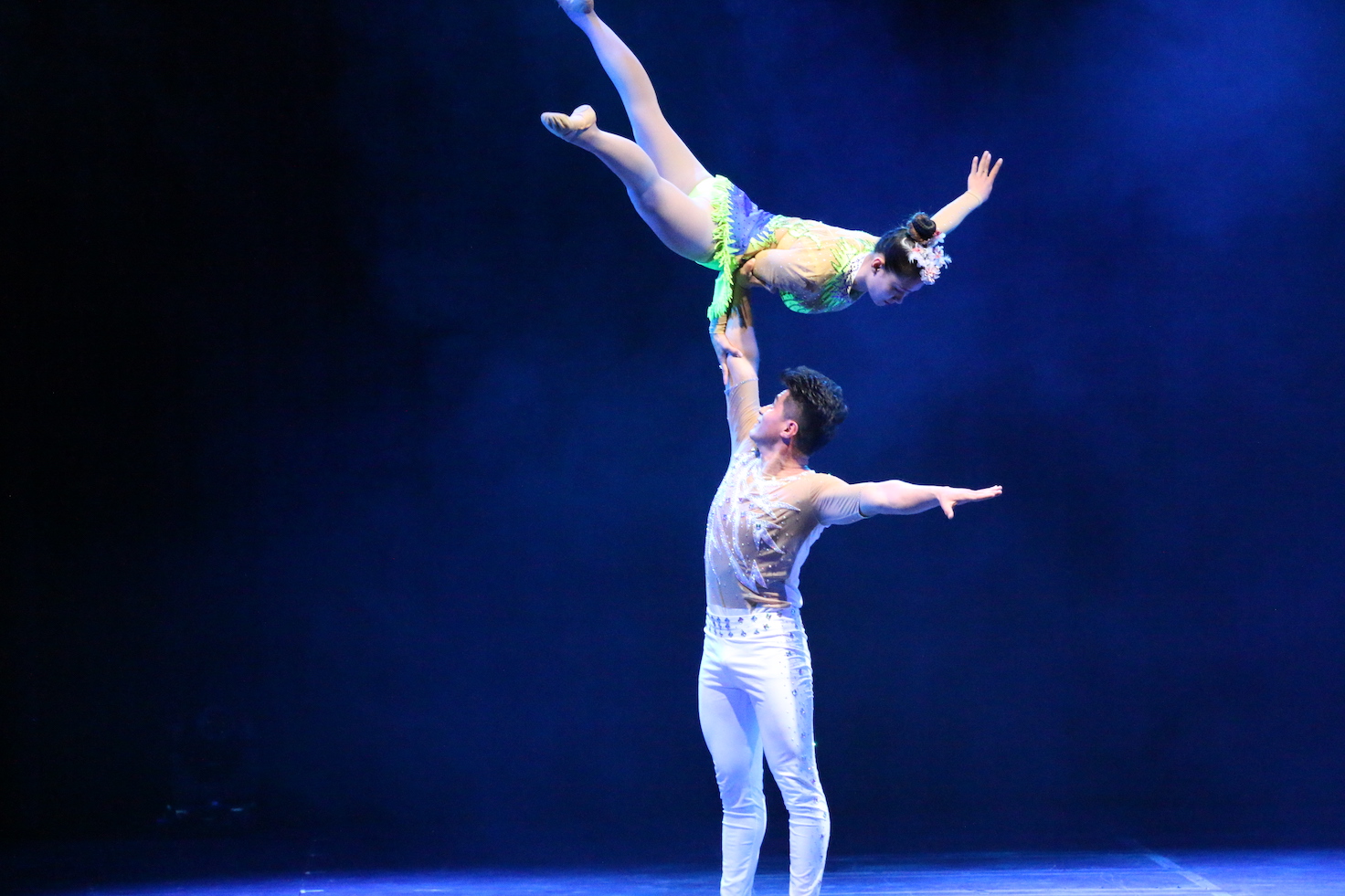 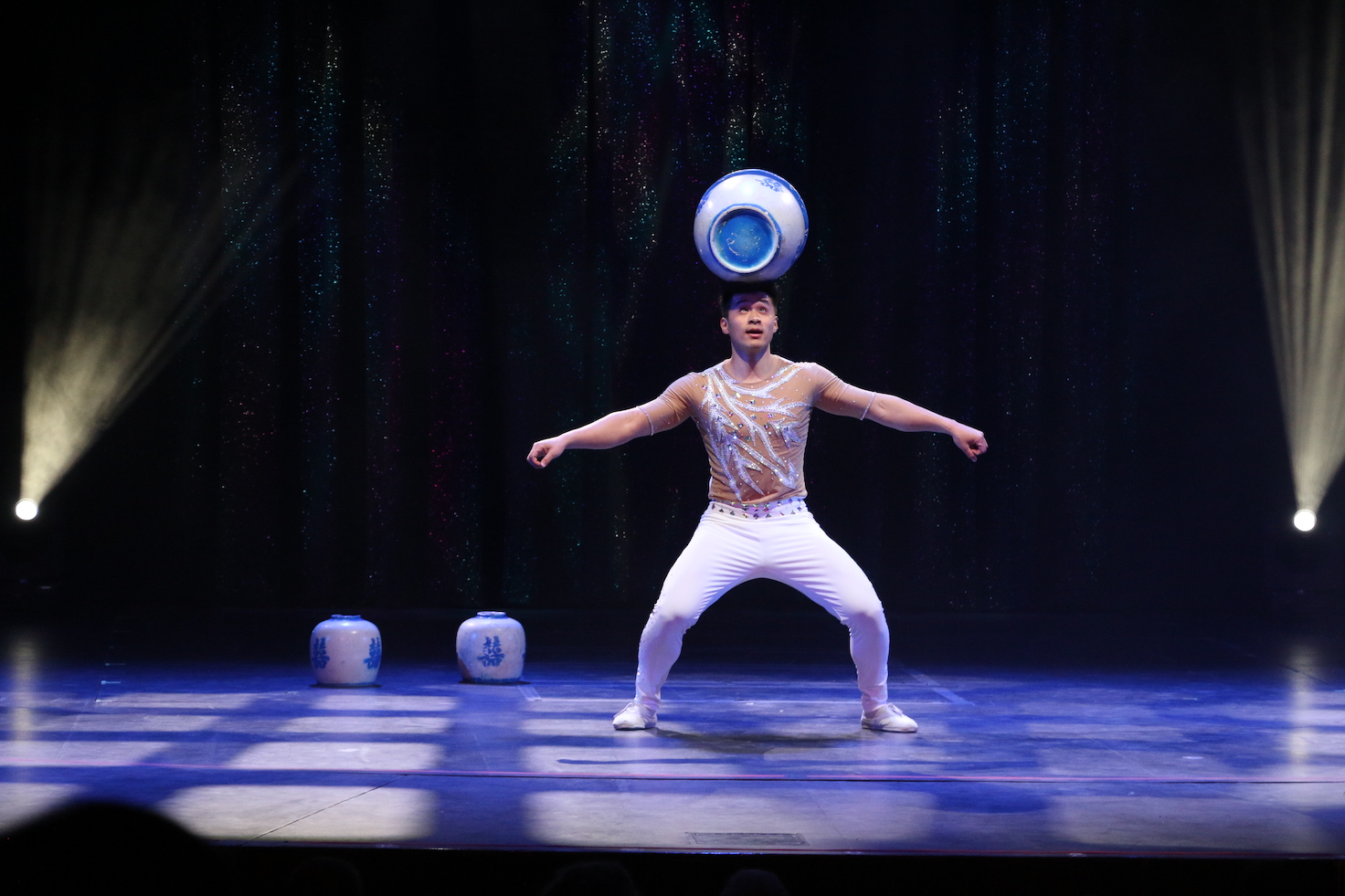 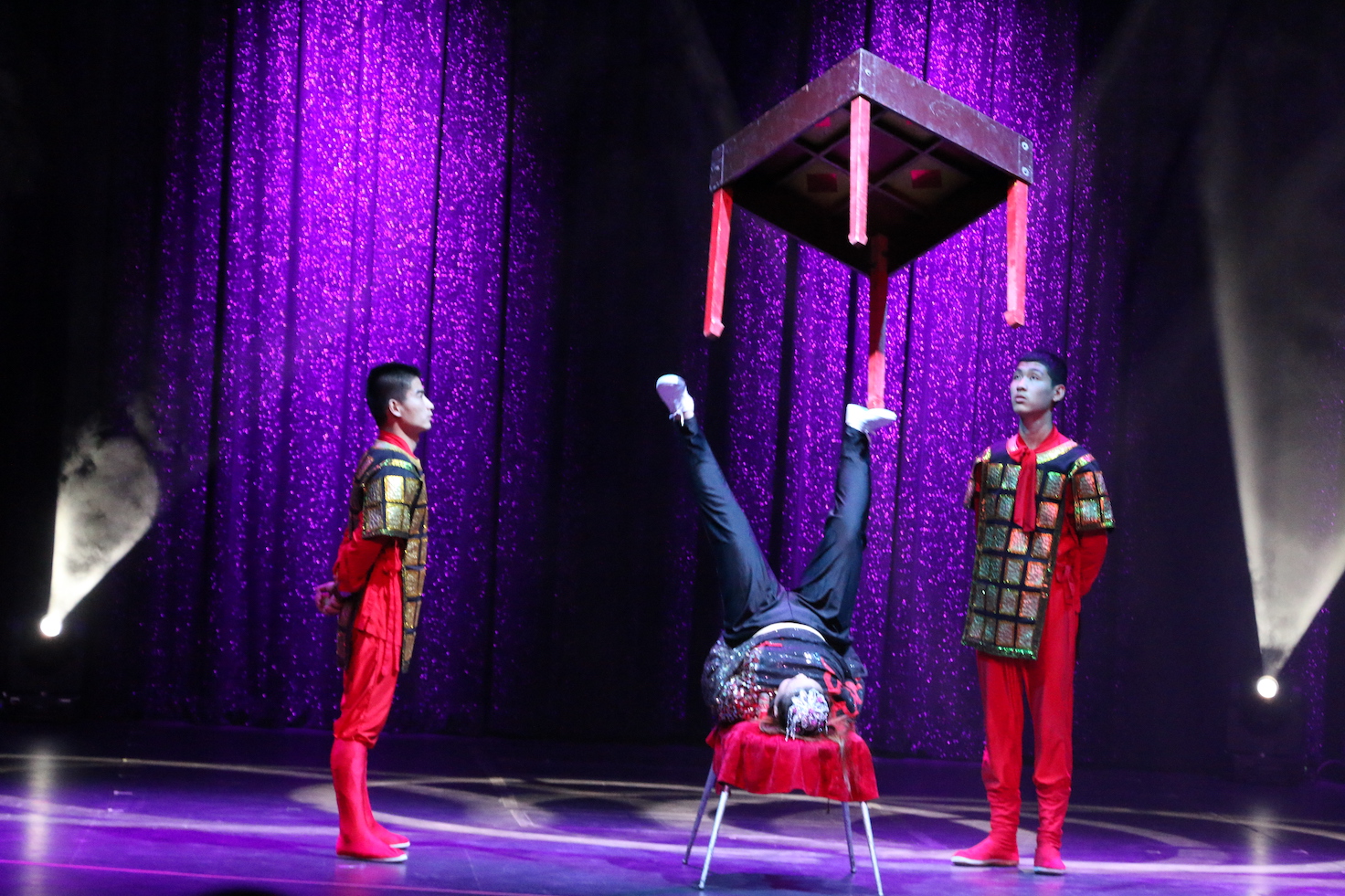 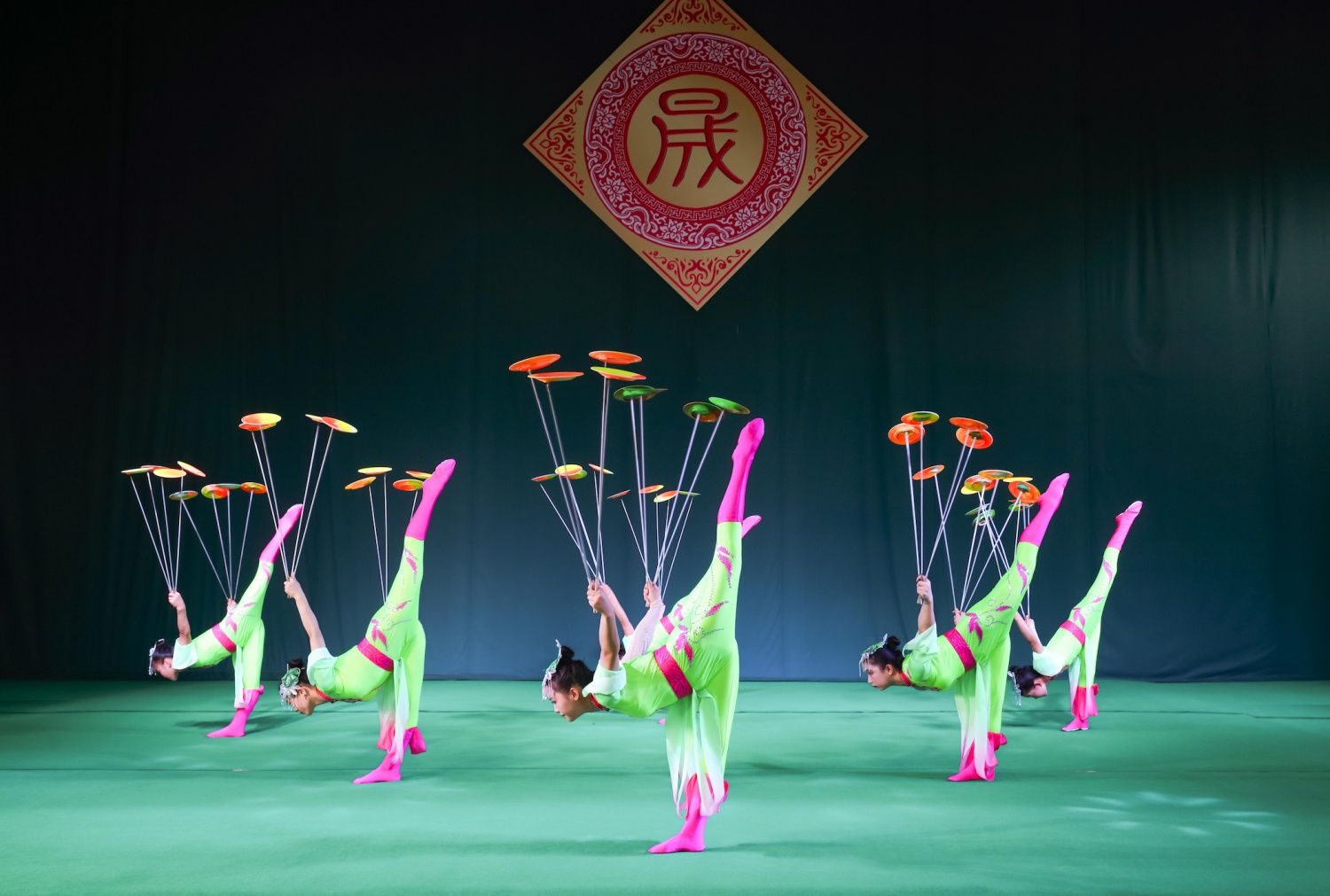